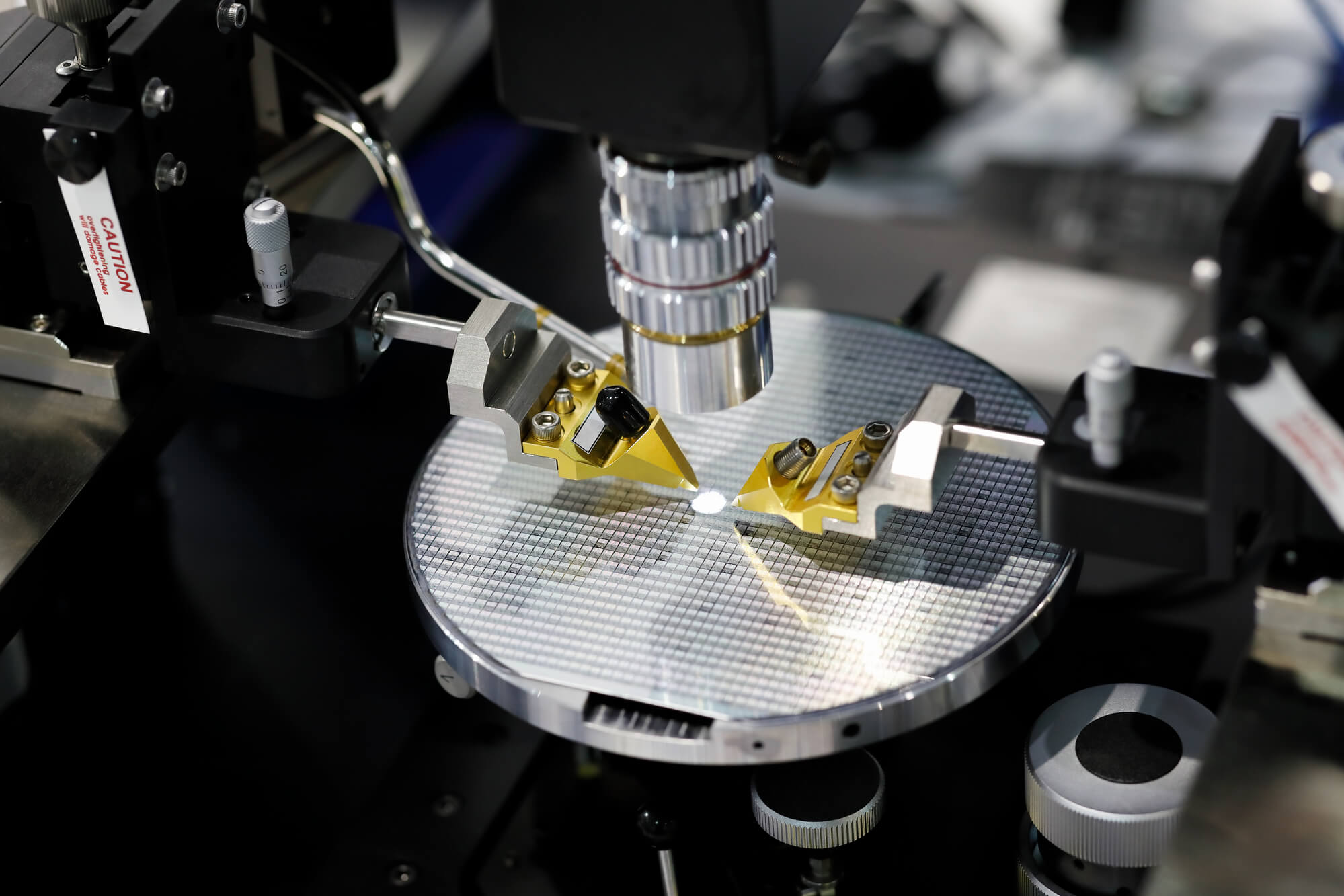 How is Silicon Turned Into a Conductor?

Computers, cellphones, TV’s, video games, radios, and medical diagnostic equipment are some of the things made possible because of semiconductors and have improved our quality of life for the past 50 years. Highly pure silicon can be transformed into thin silicon wafers to act as semiconductors in electronic devices. Semiconductors are materials that have a conductivity between conductors and insulators. Continued research and development have made electronic devices faster, smaller, and more reliable. In this article, we will focus on the process of doping, which turns silicon into a semiconductor.

How Silicon is Turned Into a Conductor

Doping is the process of adding small amounts of impurities into a silicon crystal to change its behavior and turn it into a conductor. There are two types of impurities:

P-types doping involves adding small amounts of boron or gallium to silicon. Boron and gallium have only three outer electrons each, so when combined into the silicon lattice, they form holes. Because of this, electrons have nowhere to cling to. The absence of an electron allows a positive charge to take place. Silicon doped with p-type impurities also make good conductors.Only a small amount of n-type or p-type impurities are needed to turn a silicon crystal into a semiconductor. When N-type and p-type thin silicon wafers are combined, they display very amusing behaviors at the junction.

Get high-quality thin silicon wafer from Wafer World at a reasonable price. We have partnered with hundreds of entities, including businesses that belong to fortune 100 companies, government labs, and universities, delivering premium quality wafers. Contact us for inquiries!