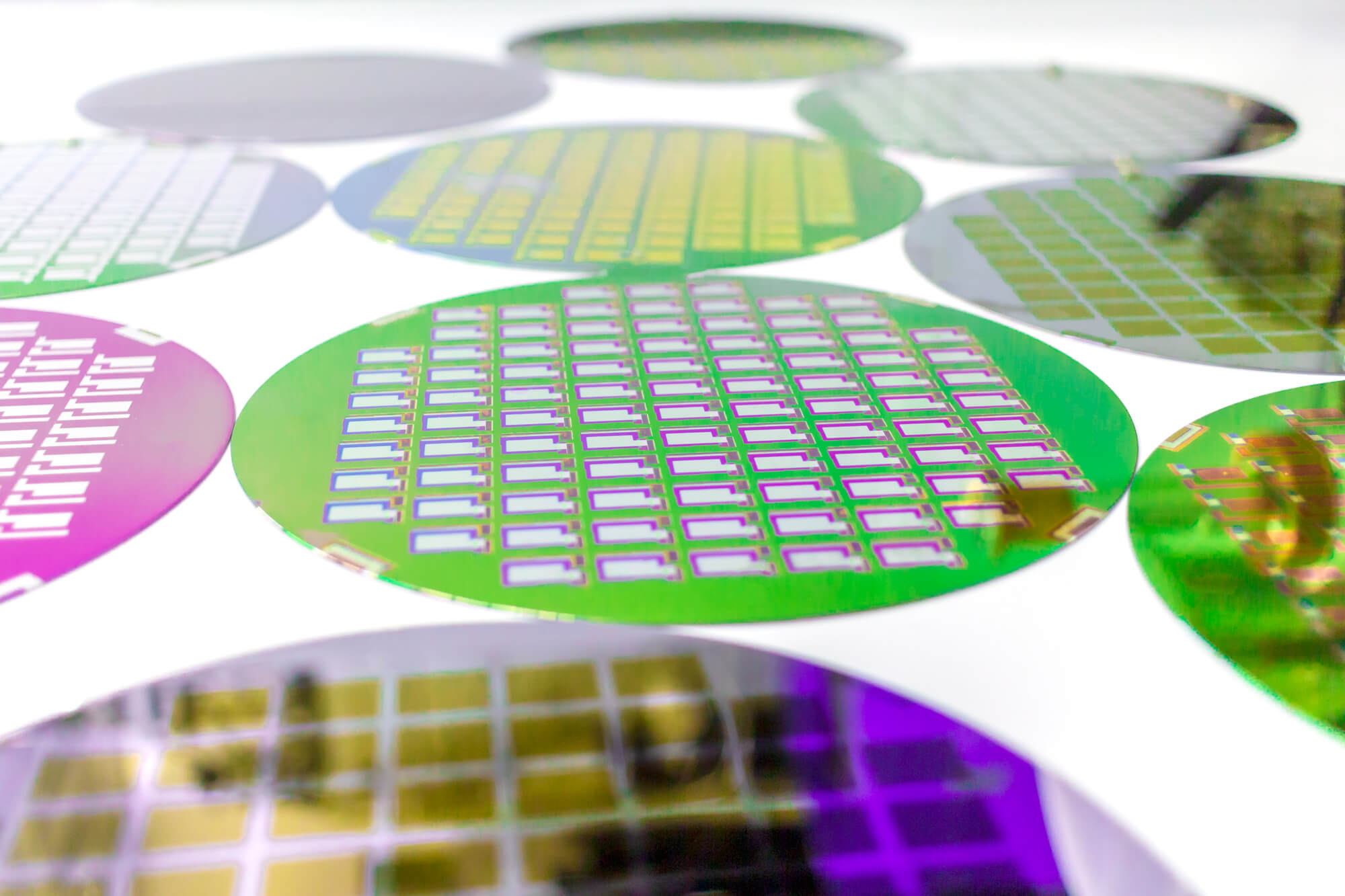 What Is The World’s Biggest Transistor?

As we’ve previously discussed in this blog, semiconductor companies focus significant efforts on making transistors as small as possible. The smaller the transistor, the more computing power a single integrated circuit can have.

The title’s tongue-in-cheek, but it’s worth noting that the title of “World’s Largest Transistor” is actually claimed by a water tower. The old Bell Labs property was sold off many years ago and has become a combination of shops and residential property, but it also has a water tower commemorating the invention of the transistor.

This water tower’s design is not based on the earliest model developed by Bell Labs, which wouldn’t have been suitable for a water tower. That said, it’s based on transistors that were manufactured after.

What Limits the Size of Transistors?

There are several factors limiting the size of a transistor. Here are a few of the biggest:

What’s the Advantage of Big Transistors?

Given these disadvantages, it makes sense that most manufacturers focus on making transistors smaller, not bigger. That said, bigger transistors do come with some advantages, even if they are more costly in many situations.

They can handle larger amounts of voltage, which is especially useful if you are trying to transmit energy across a large span of distance. This brings us to the second claimant to the title, “World’s Largest Transistor”: thyristors.

The structure of thyristors is actually composed of two different transistors, which alternate to allow for extreme amounts of voltage. Whereas most transistors have three layers, thyristors add an additional layer while keeping the same number of terminals.

Thyristors also have a different relationship with current. While current can turn a transistor on, it will stop conducting if the current is not continuous. Thyristors, on the other hand, are turned on by current, and they will not be turned off unless a separate turn-off circuit turns it off.

Why Thyristors Are Important

China and Brazil both have a similar problem. Their cities have massive energy needs, but their hydro dams are many miles away from where the energy is needed. While Shanghai’s dam is 2,071 km away from Shanghai, Rio Madeira’s dam is 2,375 km away from its city.

Both dams use thyristors to transport the energy to the cities that need the energy.

These thyristors can be up to six inches wide, making them useful for transporting large amounts of energy across long distances. They are at the cutting edge of larger transistor technology.

While there are specific cases where it’s advantageous to have a transistor that’s much larger than normal, in most situations, a bigger integrated circuit will be more useful than a bigger transistor.

By holding more transistors, the IC will be able to contain more computing power.

The world’s largest transistor, Wafer Scale Engine, is manufactured by Cerebras and is able to hold 2.6 trillion transistors. This is partially due to how small the transistors are: while 7nm is not the smallest size transistor that researchers have currently developed, it’s still very small.

That said, it’s also very large by the standards of an integrated circuit. In fact, it’s the size of a wafer itself: roughly one foot wide. The goal of this IC is to make AI more powerful than ever before. Specifically, it’s looking to improve AI training models.

The fact that it’s the size of a wafer makes the Wafer Scale Engine unusual because most chips are cut from wafers, and a single wafer is often responsible for anything from hundreds to thousands of integrated circuits.

Is Size the Most Important Factor?

Size is an incredibly important factor for today’s computing devices, both because of its correlation with computing power, as well as the fact that many of us prefer the convenience of smaller devices.

Smartphones are the most notable example of smaller electronics transforming our lives, but laptops and even thin-screen TVs require much smaller components than would’ve been used in the 20century.

As computing evolves, size may not necessarily be the factor determining how powerful a computer is. For example, some semiconductor companies have shifted their focus toward differing wafer materials, since these allow for more specialized uses.

Even if they don’t technically have more computing power, their increasing specialization can improve their performance in specific use cases.

Quantum computers also look like they could change the game. Their ability to solve complex problems very, very quickly is one of the mysteries that lies at the heart of quantum theory: a quantum computer could technically perform calculations that would require more atoms than there are in the entire universe.

This is one of the reasons why the multiverse theory has been gaining traction. Some experts hypothesize that the necessary atoms for computation could be pulled from alternate realities.

You’ve come to the right place. Wafer World has been a trusted wafer supplier for decades. We’re constantly following the latest advancement in the industry to ensure we’re able to offer our clients cutting-edge wafers perfectly suited to their needs.

Have any questions about what we can do for you? Would you like to speak with a wafer expert? Along with general questions, we’re always happy to provide quotes for any wafers you can’t find on our site. Please don’t hesitate to reach out to us today. We’re excited to speak with you!