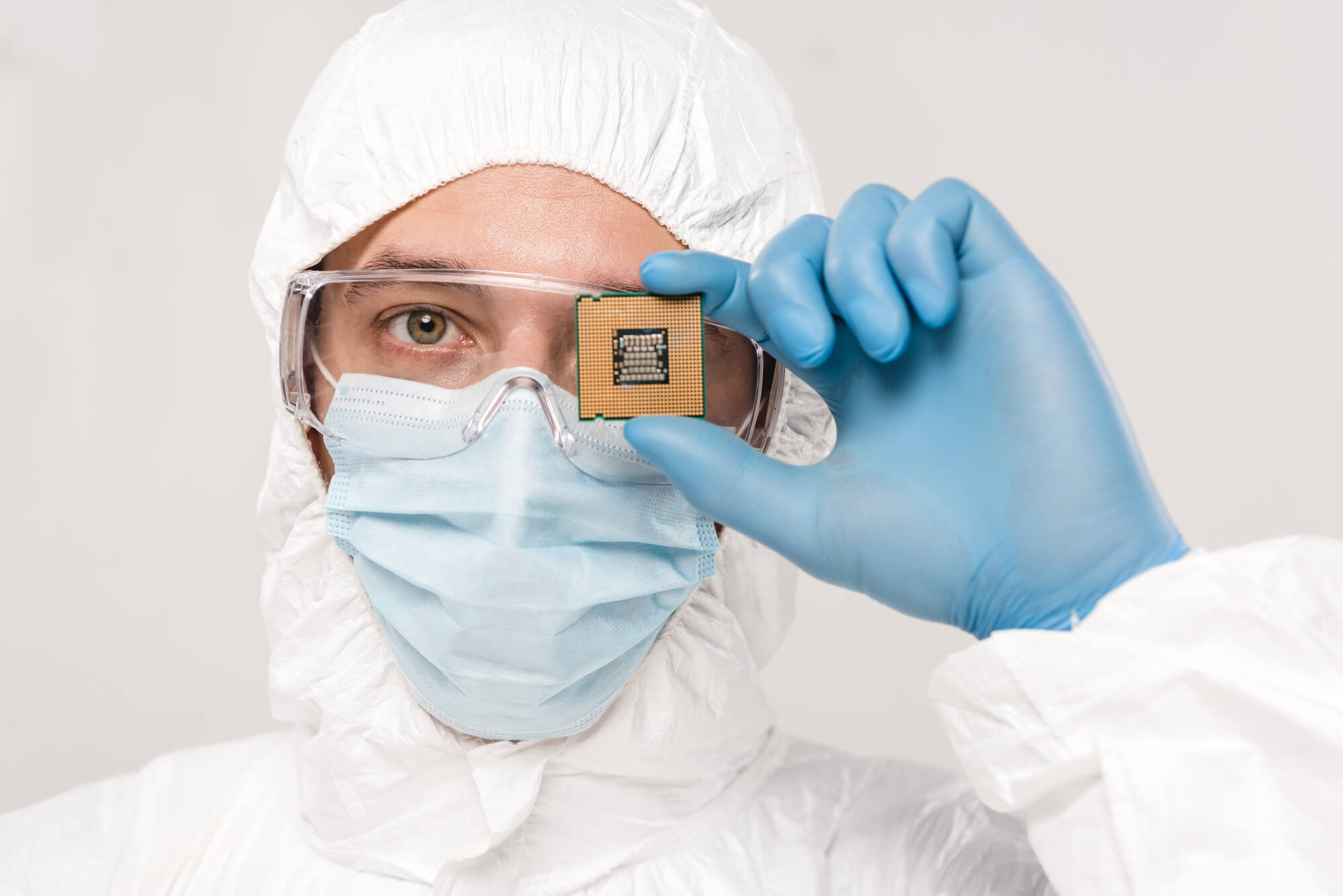 Why Are Semiconductors Important to the World Today?

The advancement of communications, healthcare, clean energy, and numerous more uses is made possible by silicon wafers and semiconductors, which are a crucial part of electronic equipment. Semiconductors significantly influence how our lives are lived because of their use in producing new technologies. If you want to learn more about semiconductors, here's why this material is important to the world today.

Importance and Facts About Semiconductors

What Are Semiconductors Made Of?

Semiconductors are composed of pure elements, mainly silicon or germanium, or compounds like gallium arsenide. They are also known as integrated circuits (ICs) or microchips. These pure elements are subjected to a procedure known as doping, which results in significant alterations in the material's conductivity.

In terms of chemistry, silicon is the most widely used natural semiconductor in modern technology. Even though pure silicon is rarely encountered in nature due to its simple bonding with oxygen, it accounts for almost 30% of the Earth's crust, making it the second most plentiful element in the universe.

Germanium was the first semiconductor. The first transistor, created by Bell physicists John Bardeen and Walter Brattain, was built on Germanium wafers. After putting three gold contacts into the circuit board and passing power through the circuit, Bardeen and Brattain discovered that their device could magnify signals in 1947.

Semiconductors dominated transistors until the 1960s, when silicon began gaining traction in electronics. The resource is still plentiful and reasonably priced. Furthermore, silicon is more stable than germanium and can withstand higher temperatures. Nonetheless, germanium transistors are still utilized in devices other than computers.

Why Are These Chips Needed?

The manufacturing of semiconductor chips is a complex process. Despite their small size, they contain billions of transistors, which serve as the building pieces of the circuitry that allows computers to operate. Most of these chips are made from silicon wafers, a unique substance found in sand.

Why Are Semiconductors Important?

Over the past 50 years, advances in semiconductor technology have reduced the size, increased the speed, and increased the dependability of electronic devices. Each features crucial parts that were created using electronic materials. If you want to know why semiconductors are important, here are some areas in which this material excels.

The technology we depend on daily would not be conceivable without semiconductors. There are semiconductors all around us. They control various things, including the computers we use for work and the phones and mobile devices we use for communication. This includes the cars and planes that transport us, the medical equipment that helps us diagnose and treat illnesses, and the electronic devices we use to play games.

Semiconductor technology makes these devices possible, increasing their power, efficiency, and compactness. For instance, mobile phones in 1984 weighed roughly 2 lbs., cost about $4,000, and had a conversation time battery life of only 30 minutes. Today, mobile phones are more compact, have more battery power, and have better applications.

Our Future Is Built on Semiconductors

The semiconductor sector is leading the greatest period of advancement in history. Semiconductors have altered how we work, communicate, travel, entertain, harness energy, and treat illness, to mention a few. We have followed Moore's Law to previously unfathomable levels.

Our greatest potential is still in front of us. The greatest technological advances will still be made possible by semiconductors, which serve as the foundation of technology. Entire industries will change, from consumer electronics and aerospace to energy and medical.

Government, corporate, and university research partnerships established by SRC have achieved enormous success and are unsurpassed in size and scope by initiatives in other sectors. One-fifth of total revenue is annually invested in R&D by American semiconductor companies, one of the highest rates of any sector.

Even during lean economic times and throughout swings in sales revenue, the semiconductor industry has always emphasized R&D because chip designers and manufacturers understand that these investments will pay off in the long run. The federal government ought to keep funding for scientific research at viable levels.

The semiconductor industry will continue to provide jobs, propel economic growth, and develop the technologies required to construct our future as America maintains its position as the world's preeminent nation through cooperation and effective government policies.

Semiconductors Can Strengthen a Nation

Over 250,000 people are employed directly by the semiconductor business in the US, and an additional 1.8 million people are supported by it. The top five American exports are semiconductors, aircraft, refined petroleum, and vehicles. Research is essential for sustaining the developments that support our sector and the American economy.

A booming semiconductor industry translates into a robust economy, well-paying jobs, and a significant impact on the country. In a nutshell, semiconductors benefit our nation. Building new and enlarged cutting-edge fabrication facilities around the nation, SIA member firms continue to invest in and grow in the United States. U.S.-based semiconductor companies hold around 50% of the global market share in an extremely competitive market.

Do You Need Silicon Wafers?

At Wafer World, our team can provide silicon wafers to help you develop existing or new technologies. Give us a call today to learn more about our products.