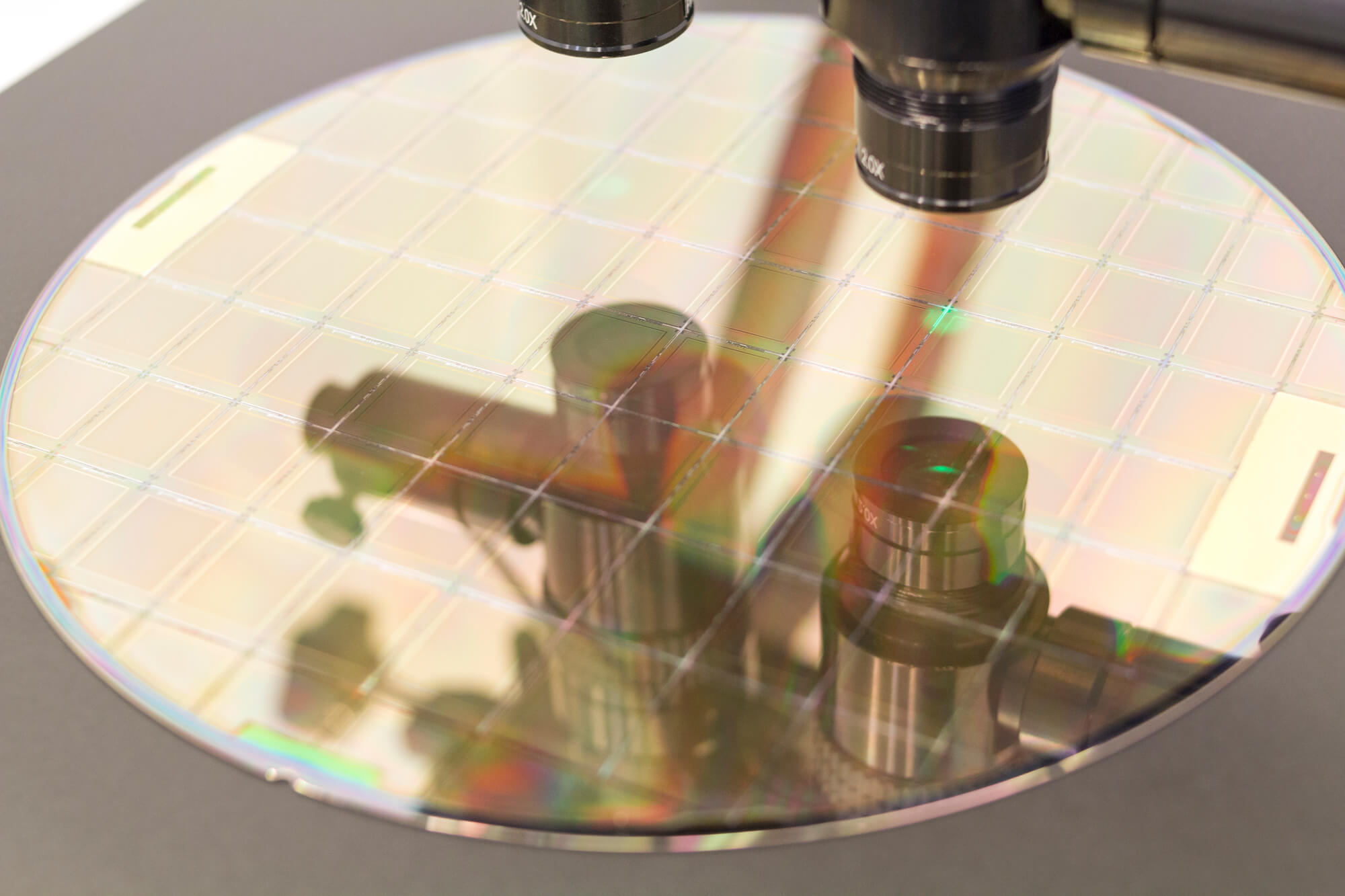 The silicon wafer is only one type. There are other materials used in wafer construction, like germanium. While silicon is the best element for semiconductors, germanium has its own set of benefits that sets it apart from its counterparts.

Germanium was the first semiconductor. The world’s first transistor, the brainchild of Bell physicists John Bardeen and Walter Brattain, used a germanium wafer. In 1947, Bardeen and Brattain infused three gold contacts on the board, passed electricity through the circuit, and found that their device could amplify signals.

The semiconductor would dominate the world of transistors until the 1960s, when silicon began to overtake it in preference in electronics. The material remains abundant, and its costs are cheaper. Silicon also has a higher heat tolerance and is more stable than germanium.

Still, Germanium remains used in transistors for applications outside of computers.

What Are Germanium’s Benefits in Electronics?

One of germanium’s distinct attributes is its high electron mobility. This feature enables the semiconductor to move electric currents faster than other metalloids like silicon or boron. In addition, high electron mobility made it the best rectifier material for the first radars in World War II.

Another benefit of germanium is its higher capacitance. Capacitance refers to the ability to retain excess energy from direct currents. The capacitor dissipates the extra charge when the circuit loses electricity.

Theoretically, Germanium wafers can better protect against surges to electronic devices, including computers, by stabilizing the current until the power normalizes. This also helps prevent significant data loss when electricity fluctuates.

Applications That Use Germanium Wafers

Germanium wafers are part of the following technologies:

We Can Help You With Your Germanium Wafer Requirements

Our wafers go through the most stringent manufacturing and quality control processes. Call us now if you’re looking for a reliable supplier of germanium wafers.