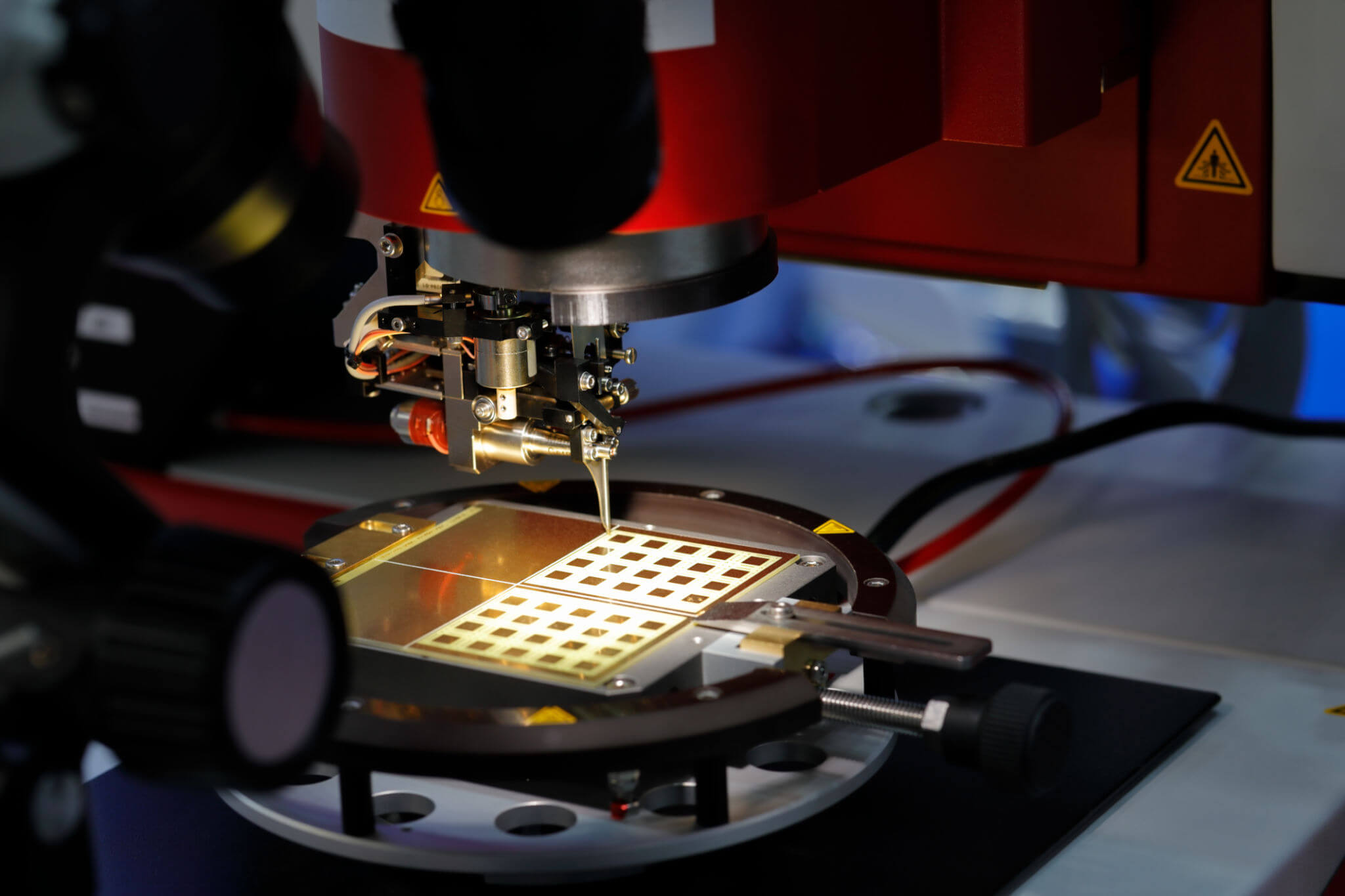 A float zone wafer is a slice of silicone semiconductor. These wafers are named after the growth process that creates them: float zone melting, which reduces impurities in a crystal. It does this by melting a crystal very slowly, allowing the impurities to filter through. FZ wafers are created with vertical melting, which is ideal because it allows manufacturers to use surface tension during the creation process. While the process was discovered in 1955 in Bell Labs by Henry Theurer, this kind of wafer has seen a dramatic increase in use due to the growing adoption of solar technology in the 21st century. Recent developments have supercharged this growth, such that the designs being dreamed of ten or twenty years ago are now closer to reality than ever before.

What Impurities Are Removed During the Float Zone Process?

The float zone process removes large concentrations of carbon and oxygen, leaving only minimal amounts of each behind. There is actually one impurity which is not removed from the process but is sometimes added because of how it strengthens the wafer: Nitrogen.Removing impurities gives manufacturers substantially more control over how resistive a substance is.This ability to control resistivity is particularly important when we’re discussing RF MEMS switches, which require both extremely high and extremely low levels of resistiveness, depending on whether the switch has been turned “on” or “off”.

What Are RF MEMS Switches?

RF MEMS (radio-frequency electromechancial system) switches have been in the works for decades, with a variety of different companies working to create the “ideal switch”. They’re designed to be the best kind of switch available in the market, providing a mix of durability, efficiency, and speed. As is always the case when discussing circuits, RF MEMS switches were also designed to be incredibly small, with the next smallest unit of measurement being nano.

This technology has grown even more promising now that several companies have found financially successful use cases.

Which Sectors Are Seeing the Most RF MEMS Switch Development?

The military has begun finding more and more use cases for RF MEMS technology, and it is particularly popular in the smartphone and automotive industries. Anything that requires an on or off switch could one day benefit from the RF MEMS’s energy efficiency.

What Are the Challenges of Using RF MEMS Switches?

The Future of RF MEMS Switches

While switches may seem like a dry, niche subject, they can cause incredible advances in technology. Because they require less power, more advanced switches increase the limits of what is possible.This was actually an important part of Iron Man’s origins.If you’re thinking about technologically advanced heroes, Iron Man is one of the first big ones that come to mind, right?When Stan Lee, Jack Kirby, Larry Lieber, and Don Heck invented the character back in the sixties, they actually claimed that Iron Man’s suit was more powerful than anything the world had seen because it was using transistors, as opposed to the vacuum tubes that had been in use at the time. While RF MEMS switches won’t turn you into a superhero, they do have several exciting future potential applications. For instance, there’s work currently being done to use them in micro speakers.There is also talk about using them as electric fuses, though designs like this are much farther in the future. Anything that requires an on or off switch could one day benefit from the energy efficiency that RF MEMS technology offers to manufacturers and users.

Why Use Float Zone Wafers for RF MEMS Switches?

While CZ wafers come with a cost advantage, the demands placed on RF MEMS switches requires the purity that you can only get with FZ wafers.This purity allows the FZ wafers to provide greater levels of resistance, which is essential for ensuring that the switch works properly.CZ wafers would have a higher rate of energy leakage than FZ wafers. While the cost-effectiveness of CZ wafers is worth it in some scenarios, and in fact we proudly sell Czochralski wafers on our website, we cannot recommend them for manufacturing float zone wafers.

In case our name didn’t make it clear, we here at Wafer World provide a variety of wafers: both float zone and Czochralski. We pride ourselves on our manufacturing facilities, which have remained on the cutting edge of the industry for more than two decades. You can learn more about float zone wafers, Czochralski wafers, and the rest of our product line by taking a look at our site. If you’re looking to purchase wafers for your business, please don’t hesitate to reach out to us and request a free quote. We’re always happy to help tech companies find the silicon wafers that are right for their product.