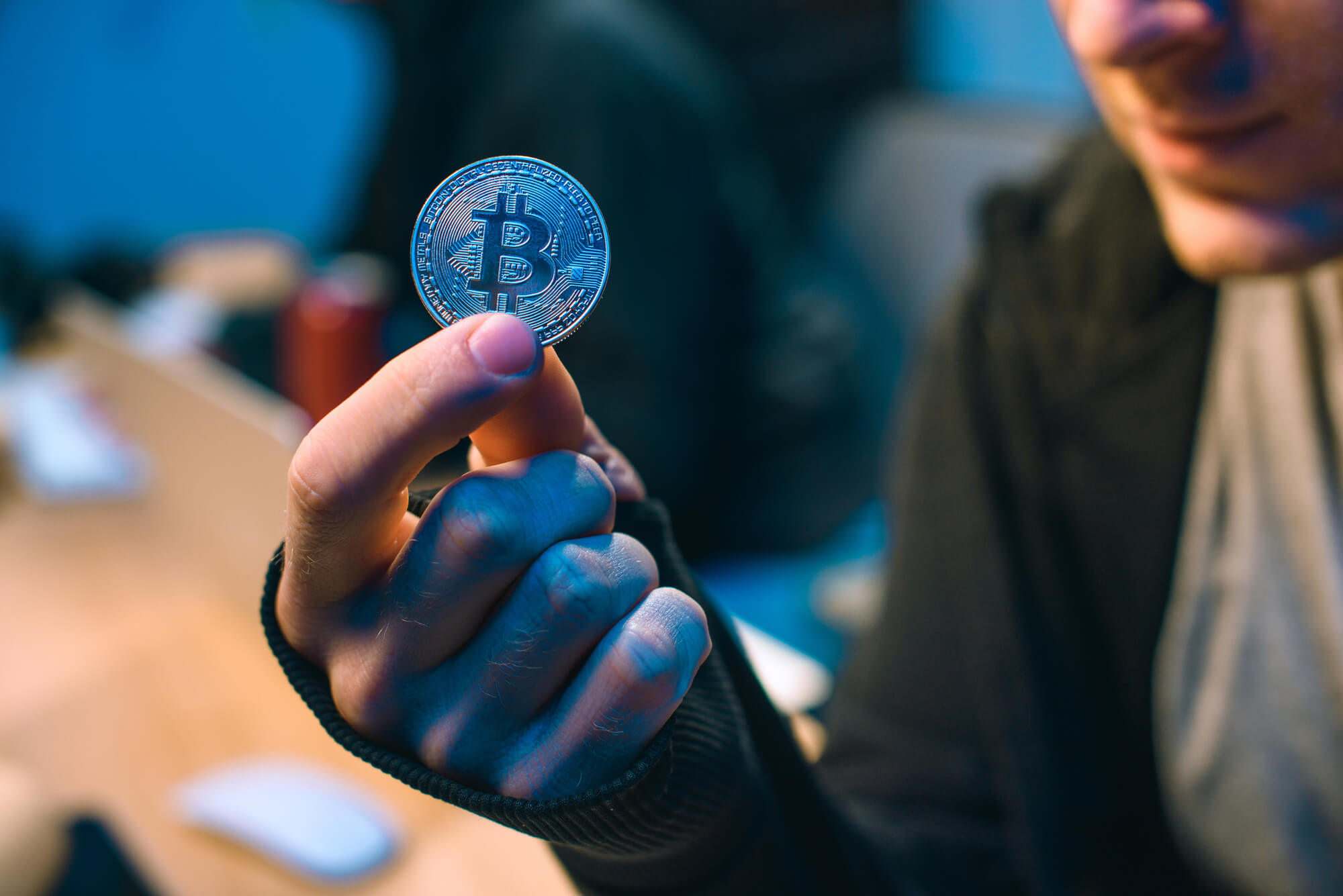 How Cryptocurrency’s Volatility Could Impact the Semiconductor Industry

Whether you’re new to the industry and looking for silicon or you know exactly what you want and are trying to find GaAs wafers, there’s no doubt that you’re aware of how volatile the last few years have been for the semiconductor industry.

First there was the shortage that made it difficult to get many products at the beginning of the pandemic. In just the past month, government action and market irregularities have changed the nature of the landscape. Today, we want to focus on the destabilizing force that crypto represents.

What’s the Relationship Between Cryptocurrency and Semiconductors?

Cryptocurrency relies on semiconductors. In fact, computers are the foundation on which blockchain technology rests. Investors use computers to mine all kinds of cryptocurrencies – most famously Bitcoin, though the number of currencies has grown rapidly since Bitcoin was founded.

Of course, semiconductors are used in almost every industry, but crypto is unique due to the amount of computing power it leverages for investment purposes. Essentially, semiconductor demand from the crypto sector is more vulnerable to boom-bust cycles than the demand in other sectors.

What’s Going on with Crypto?

To put it simply, this has been a very bad summer for cryptocurrency. Bitcoin has lost 70% of its value compared to November 2021, and other currencies haven’t fared much better.

On the one hand, this isn’t the first time crypto has experienced a major downturn: it lost a lot of value in 2017 as well. In fact, there’s even a term for it. When a major crypto bear market causes investors to lose interest, we refer to the following period as a “crypto winter.”

(This is a play on the term “AI winter,” which speaks to how difficult it can be to adopt a new technology.)

That said, there are several factors that make this winter different than the previous ones. Specifically:

All of this would be bad news for any form of investment, but it also gets at a question that targets the core of crypto’s appeal: is it too decentralized? The SEC is currently looking to increase their supervision of hedge funds’ crypto plays.

This could be an especially big problem for people who value blockchain’s decentralization. To explain, it’s probably helpful to break down the two major reasons people invest in crypto:

In general, the investors who are mainly concerned with the technology are less likely to cause disruptions to semiconductor supply. The boom-bust mentality of investors causes the biggest fluctuations in demand.

What Kinds of Semiconductors Does This Impact?

Technically, anyone with a computer can mine cryptocurrency. That said, as the market has become more competitive, it’s become important for miners to get increasingly high-powered computers. This allows them to mine the currency in a time-effective manner.

Application Specific Integrated Circuits have also become increasingly important in the mining space: because they’re specifically designed for mining, they can give their owners an edge. That said, in most cases, the material we’re talking about here is silicon.

While some iconoclasts have been looking to other materials for higher performance, silicon is still the standard material for computer chips, which means it is most likely to feel the impact of the burst crypto bubble.

No one can entirely predict how the markets will act. If they could, investment would come without risk! That said, there are some predictions it’s worth keeping in mind when determining how crypto might impact semiconductors.

Specifically, some experts believe that this latest “crypto winter” will kill a lot of the penny currencies. That said, more established currencies like Bitcoin are expected to weather the storm.

The underlying concept of blockchain seems to have lasting power, even if there’s some doubt as to how much money crypto investors will be able to make in the coming months.

Should You Still Be Worried About the Semiconductor Shortage?

There have been a variety of good signs this summer for people who want semiconductors. The CHIPS and Science Act was designed to bolster the supply side of the equation, while crypto and gaming demand has also died down.

This means that it will be easier to get some silicon semiconductors, especially the kind found in computers. However, if you are looking for a less common semiconductor (such as one made from a GaAs wafer), the supply chain issues could still negatively affect you.

Of course, the crypto bear market is just one part of broader economic trends. People have been concerned about inflation, which has affected consumer spending.

Computers are the biggest area where this is expected to affect the semiconductor industry, but other semiconductors used widely in consumer electronics could also become easier to find given decreased demand.

Looking for a GaAs Wafer Manufacturer?

You’ve come to the right place! At Wafer World, we’re committed to helping semiconductor manufacturers get the wafers they need. We’ve been in this business for decades, which means you can rest easy knowing our facilities will be able to produce what you need.

Do you have any questions you’d like to ask a wafer expert? Are you interested in a specific wafer material that you can’t find on the site? Please don’t hesitate to contact us. We’re always happy to help.