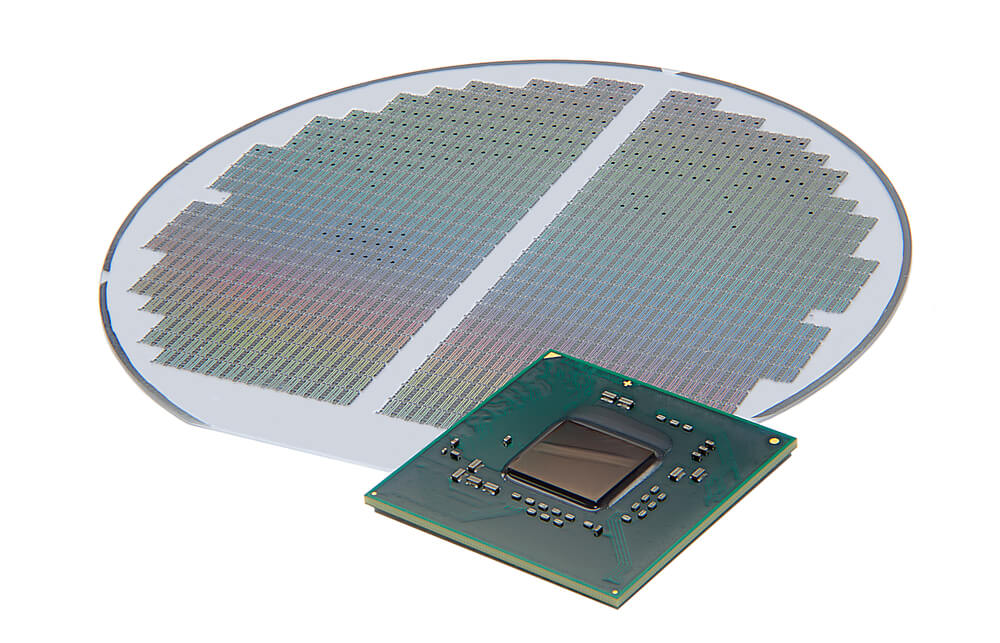 The Process of Die Preparation in Wafer Manufacturing

What is the Die Preparation Process?

Die preparation is a part of the wafer manufacturing process. It involves two major steps: wafer mounting and wafer sawing. Wafer mounting is the process of mounting a wafer on a plastic tape that is connected to a ring. This step aims to provide support to assist the processing of the wafer from wafer sawing to die to attach. Wafer mounting is done before the wafers are cut into individual dies. During wafer mounting, the wafer frame and the wafer are attached to a dicing tape. The wafer frame can be made of any material as long as it’s resistant to heat, corrosion, bending, and warping. The dicing tape or wafer film can be a PVC sheet with adhesive on one side to hold together the wafer and the wafer fame.Using a mounting machine, the wafer mounting process begins by frame loading; followed by wafer loading, and then putting the tape to the wafer and the wafer frame; and then cutting out the excess tape, and lastly, off-loading the mounted wafer. The wafer mounting process should be done with utmost care to prevent wafer cracking, breakage, bubble trapping, scratches, and tape wrinkles.Wafer sawing is the process of cutting wafers into individual dice using a mechanical saw or laser. This helps prepare the wafers for assembly in integrated circuit packages. Wafer sawing involves the following steps: The frame-mounted wafer is positioned for cutting; then the wafer is cut according to the client's desired thickness and dimension using a diamond wheel rotating at a very high speed, and then the wafer is cleaned and the blow-dried in preparation for assembly.

Wafer manufacturing involves numerous meticulous processes that are necessary to ensure that the wafers produced are clean, high-quality, and high-performing. At Wafer World, we offer high-quality wafers at a reasonable price! Contact us for inquiries!