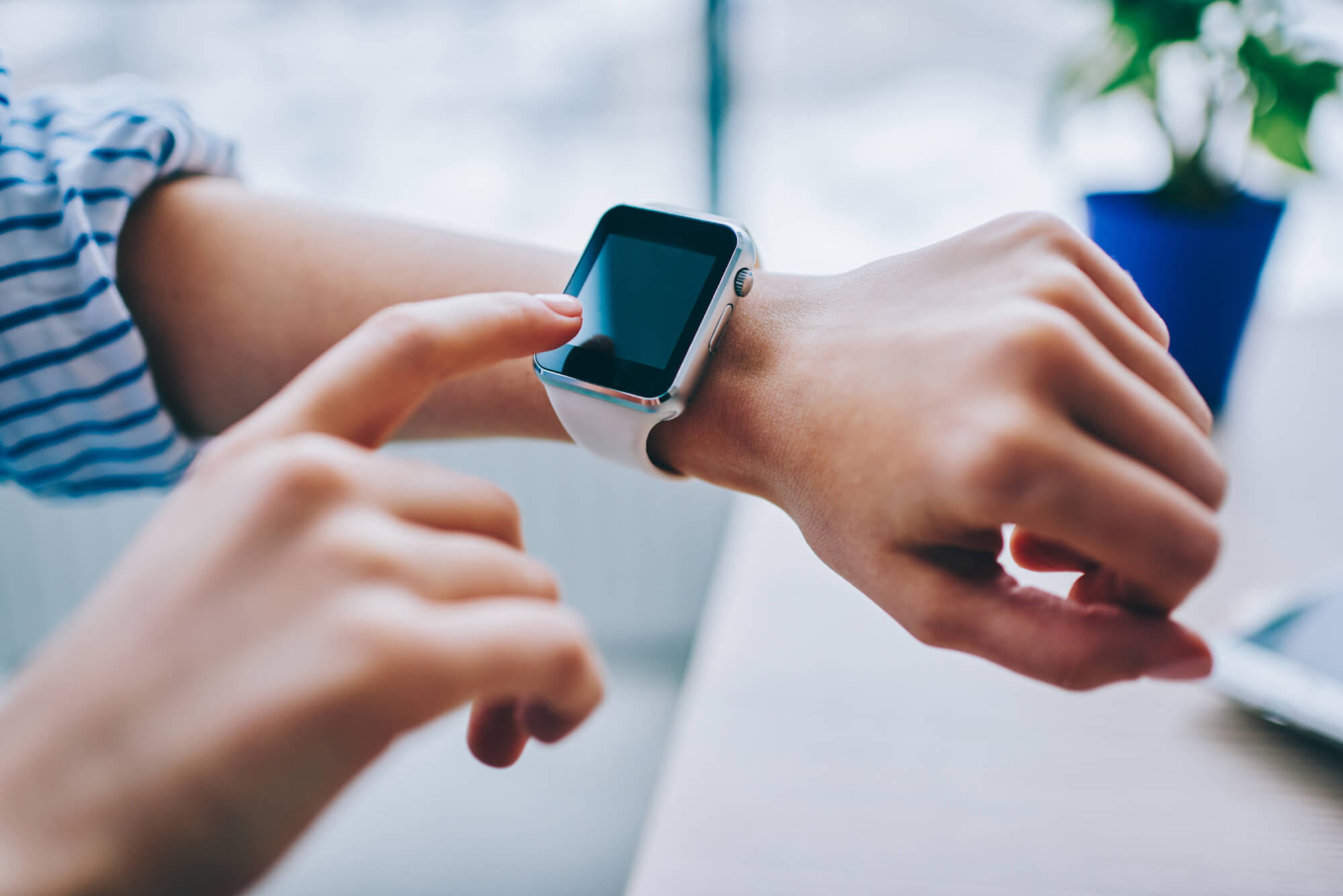 Why Do Smart Watches Need Wafers?

A good silicon wafer supplier understands that wafers are indispensable in today’s digital landscape. They are found in many devices, from personal computers to appliances as small as the smartwatch on your wrist. The wafer has an essential role in these applications.

The wafer acts as a substrate in constructing the integrated circuits that manage a smartphone’s functions. The application mirrors that of soil as an agricultural substrate. In agriculture, the farmer plants the seedlings onto the ground. The seedlings take advantage of the natural nutrients found within the land to thrive and grow into crops.  Similarly, wafers provide a means for electrons to move between transistors in embedded integrated circuits.

Manufacturers grow wafers through either the Float Zone or the Czochralski method. They then use the grown wafers to create integrated circuits or photovoltaic cells. The growth phase is also where wafer makers add the “dopant,” or the substance that enhances the conductivity of the semiconductor material.

In other words, the wafer is central to the functioning of a smartphone or a computer. The material provides the conductivity needed to pass electrical current from the IC to the input/output devices. Without a wafer, smartphones will not be able to process data that the user requires for their everyday use.

Like the smartphone, the smartwatch is a miniature computer and thus needs the help of a semiconductor for processing power. Here are some tasks that a smartwatch can perform, thanks to the wafers and integrated circuits underneath the case.

Smartwatches track your heart rates by illuminating your skin with a light-emitting diode (LED) and analyzing the light reflected back to the sensor. This requires an algorithm programmed into the processor, a specialized integrated circuit by itself. Smartwatches can also monitor resting heart rates, VO2 max, and heart rate variability depending on the model.

Smartwatches evolved predominantly from pedometers, devices that measure the distance that the user has walked. All smartwatch models retain that feature but use improved technology to perform that function. These devices use a combination of Global Positioning Satellite fixes and data from gyro sensors to count how many steps have been walked and the movement rhythm.

Time-keeping and scheduling make up the “watch” part of this device’s capabilities. Smartwatches have surpassed their predecessors, both digital and analog, in performance. These capabilities are only possible because of the gadget’s processor and memory, which require the power of a semiconductor.

Aside from these three main functionalities, some smartphone models can also install apps like Google Fit that further enhance their capabilities. These apps have individual processing requirements as well.

What Kind of Wafers Do Smartwatches Use?

Smartwatch companies rarely come forward in public to discuss the intricacies of their patented technologies, including smartphones and smartwatches. However, an article in 2014 described Samsung using germanium to create graphene wafers used in its early smartwatches.

The use of graphene wafers has several advantages in nanotechnology and electronics. First, the material is very dense and durable. It has excellent heat and electrical conductivity. A single graphene sheet is only one atom thick and is small enough to fit into minute devices like a smartwatch.

There is one significant downside to producing graphene wafers, however. Before Samsung’s announcement, existing large-scale production methods for graphene sheets brought defects like disordered borders between the carbon hexagons and surface wrinkling. These imperfections can put a severe dent in graphene’s otherwise remarkable capabilities.

Samsung seems to have solved that hurdle with a revolutionary technique – using a germanium wafer as a template for growing graphene.

How The Process Worked

Manufacturers simply pass a stream of gas containing methane and hydrogen over the germanium template. The gases leave behind tiny droplets of graphene that expand along the surface of the wafer towards one another.

Samsung’s engineers chose germanium because of the natural direction in the wafer’s surface. This feature forces the graphene fragments to grow in perfect alignment. The process eliminates imperfections like wrinkles and misaligning borders.

Germanium also has the same growth rate as graphene. The symmetrical and simultaneous growth of the two materials further minimizes the odds of imperfections forming on the graphene surface.

Last but not least, germanium does not form a chemical bond with graphene. The graphene surface does not adhere to the semiconductor. Instead, it can move along the germanium layer seamlessly. Operators can easily separate the graphene from the germanium wafer, which can be recycled for the next batch of graphene sheets.

The bottom line – Samsung’s technique maximizes the performance and capability of the resulting graphene wafers by minimizing or even eradicating growth defects. At the same time, it also boosted the large-scale production capacities of every silicon wafer supplier and manufacturer.

The Future of Smartwatches

Smartwatches have proven their utility in the eight years since the first model’s release. Like most technologies, there is plenty of room for improvement for the digital watch with many functions.

For instance, smartwatches may find a role in the healthcare industry in the future. These wearables already have applications for real-time monitoring of any person’s vital statistics. As healthcare professionals continually check these signs during confinement, companies might develop these gadgets for hospital use.

Smartwatches offer more than just a means to watch a person’s blood pressure or heart rate during hospitalization. They could also allow a general practitioner to remotely observe the patient’s overall health after discharge.

Artificial intelligence and natural language processing improvements will also boost the smartwatch’s virtual assistance capabilities. By 2030, these gadgets’ AI would have advanced enough to make them capable of managing their users’ schedules, recommending new experiences or picking Netflix movies based on their previous viewing history.

It is also said that holographic displays may be possible by the end of this decade.

Contact Us If You Need a Silicon Wafer Supplier

Silicon wafers are great for a majority of semiconductor applications. They’re primarily used in computers, but they can be integrated into other electronic gadgets.

If you want to know about the uses of silicon wafers in electronics, please contact us now. We’ll be more than happy to answer your questions.