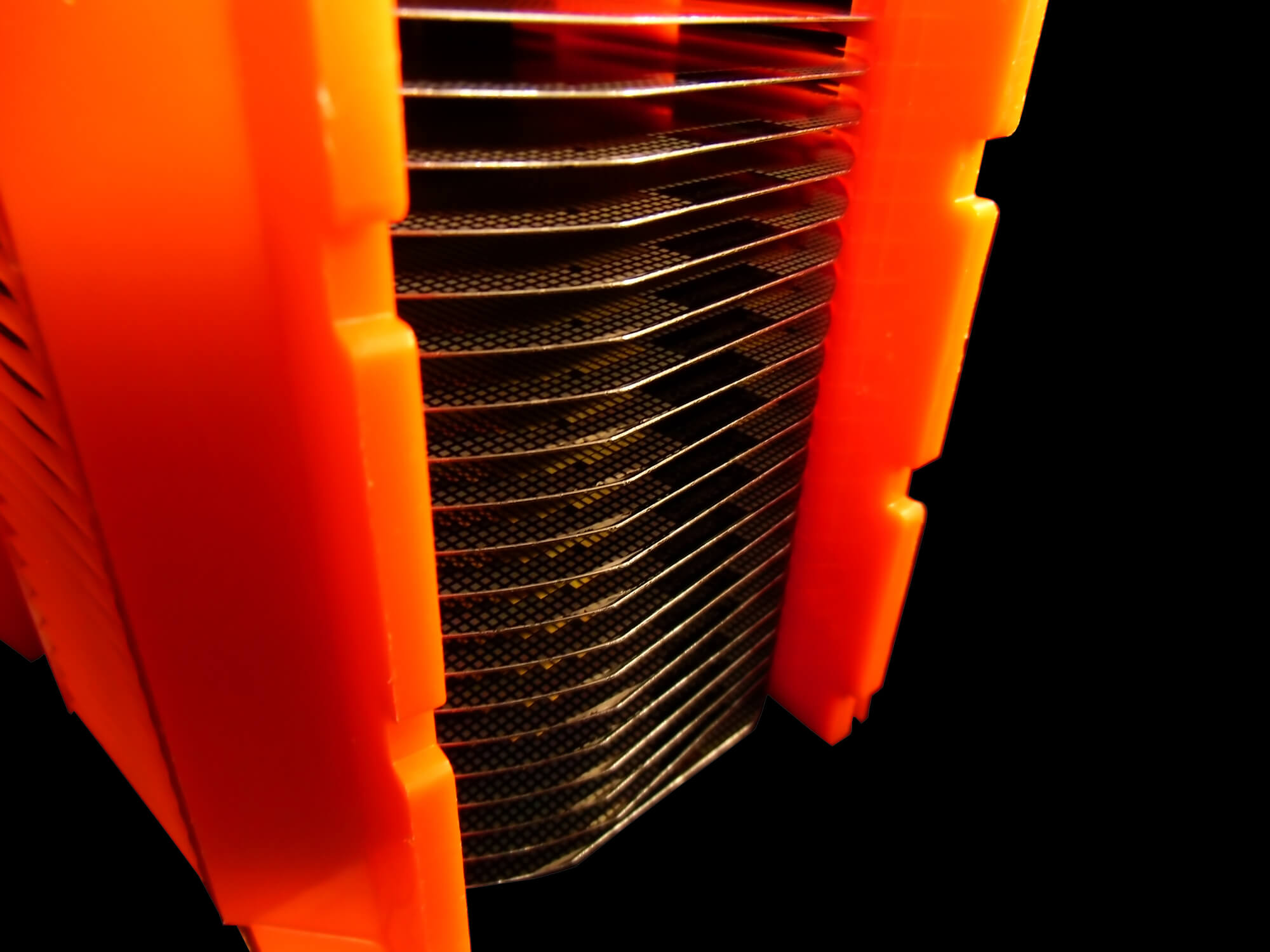 Reclaiming GaAs Wafers without Grinding or Polishing for LED Applications

GaAs is a semiconducting material that is widely used in the production of microwave frequency integrated circuits, infrared light-emitting diodes, high-efficiency solar cells, and optical windows because of its outstanding chemical and physical properties. It has also been used in the space program for over 25 years. But because of its high cost, the semiconductor industry is looking for ways to maximize each GaAs reclaim wafer.Fortunately, these wafers can be cleaned and reprocessed to create GaAs reclaim wafers. GaAs reclaim wafers offer the same benefits as brand-new wafers do for a fraction of its price. In this article, we will discuss the new method of reclaiming GaAs wafers developed by German researchers.

How are GaAs Wafers Reclaimed Without Grinding or Polishing?

German researchers have been developing a new method of reclaiming wafers without the use of costly and time-consuming techniques like polishing and grinding. ELO or epitaxial lift-off process permits GaAs wafers to be reused for InGaAIP thin-film light-emitting diode (LED) production. The method uses an array of layers that consists of Ga0.45AL0.550.5P (labeled as Q55) on the GaAs substrate, and GaAs layers interposing a selective-etch sacrificial layer.This new method helps cut the costs of producing LEDs and reduces waste, which is beneficial for the environment. The Q55 layer plays a significant role in protecting a GaAs substrate from damage during processing, so it can be used again.

Regular production of thin-film InGaAIP LED comprises of growth on GaAs, fixing to a hard carrier wafer, and damaging removal of the GaAs growth substrate through etching, polishing and grinding. The toxic waste produced through this traditional method of creating GaAs reclaim wafers is costly to recycle.Overall, thin-film LED grown on reclaimed GaAs wafers provided similar efficiency and performance compared to devices grown on the reference substrate.

Do You Need GaAs Reclaim Wafers?

At Wafer World, we offer high-quality GaAs reclaim wafers at a reasonable price! You can purchase them online or contact us to learn more!