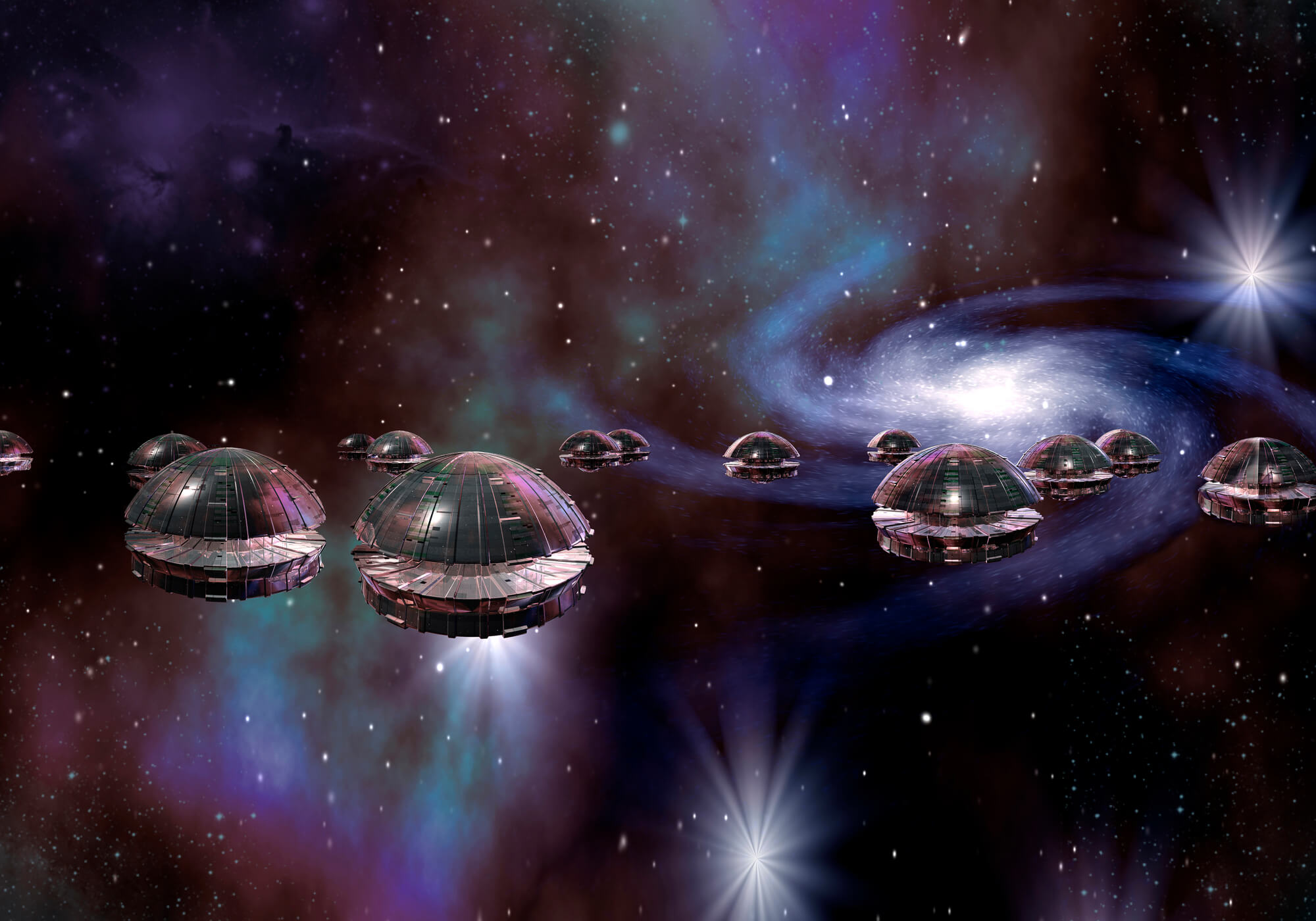 How Semiconductors Would Make a Martian Colony Possible

Elon Musk is known for his bold visions and his uncanny ability to make the news. One of the biggest visions he’s proposed in the past decade is a Martian colony. As a silicon wafer manufacturer, this led us to wonder: how exactly would semiconductors fit into this proposed colony?

Today, we’ll discuss why Mars would need to develop semiconductor manufacturing capabilities in order to become a self-sufficient colony. We’ll also discuss the problems they would have to resolve to get there and whether it’s even worth starting a Mars colony in the first place.

Semiconductors have been an essential part of the technological developments made in the past several decades. There are countless innovations that rely on them, including:

Essentially, anything that needs computing power these days runs using semiconductors. While vacuum tubes were used in the twentieth century, they’ve been gradually phased out of nearly all earth-based uses.

What About Vacuum Tubes?

TVs were the last major consumer product to use vacuum tubes. There were several unique factors that made vacuum tube TVs viable in the 1990s when most other devices had switched to semiconductors:

As TVs got thinner and as smart TVs grew more popular, the TV industry moved away from vacuum tubes.

Mars does have 40-50 times the amount of radiation that Earth does, but semiconductors’ advantages largely outweigh this resistance to radioactivity.

Does Mars Have the Elements Necessary to Make Semiconductors?

Silicon is the seventh most prevalent element in existence, so it likely comes as no surprise that there is plenty of it on Mars. However, there are a variety of different materials that semiconductors can be made from. These different kinds of wafers are important because they can be specialized for different kinds of tasks.

Germanium, for instance, allows for faster transactions than silicon. While it was the original semiconductor material that got phased out by silicon, it’s made a comeback because of its unique properties.

Luckily, germanium is also present in Martian crust. The same can be said for many of the materials used to make semiconductors.

Starting Up Heavy Manufacturing on Mars

As the past few years have shown, supply chains can be fragile. This would be doubly true on Mars, which would not have easy access to the materials manufactured on earth. To counteract this issue, Mars would need to create a full-fledged heavy manufacturing supply chain.

On Earth, this took roughly 100 years. On the one hand, it would take less time on Mars because we would have a clear plan for what needs to be manufactured to enable civilization, whereas progress on Earth was dependent on innovations and filled with dead ends.

On the other hand, manufacturing relies on scale. There wouldn’t be as many people on Mars, which means that each one would need to pay more for each of the things manufactured on Mars.

While setting up heavy manufacturing is possible, it would be very complicated and costly, with the results taking decades to come to fruition.

Should We Build a Martian Colony?

These are all valid concerns. One of the biggest arguments in favor of Martian colonization is that it allows us to become a multi-planetary species. Even if Mars isn’t as resource-rich as Earth, colonization greatly reduces the risk of a species-wide extinction event.

Should We Build a Colony Elsewhere?

The other major argument against Martian colonization is that the moon represents a better option. In the short term, it would probably be easier to colonize the moon than Mars. While this is all true, experts still prefer to focus on Mars because it has water and an atmosphere. In the long run, it’s more feasible for a Martian colony to become self-sustaining.

It’s also worth noting that some people point to Antarctica as a reason why we shouldn’t colonize Mars. It’s right here on earth, but some think that its inhospitality explains why it hasn’t been colonized by other civilizations. If Antarctica is so hard, the thinking goes, why would we want to colonize Mars?

It’s important to note, though, that the challenges of colonizing Antarctica aren’t just logistical; they’re also political. The Antarctic–Environmental Protocol states that Antarctica is not allowed to be colonized.

Why People Argue in Favor of Martian Colonization

If humanity wants to move civilization off-planet, semiconductor manufacturing is going to be essential for allowing other planets to take advantage of earth’s technological developments.

At Wafer World, we’re committed to helping businesses find wafers that are perfect for their needs. We work with all different kinds of materials, including silicon, germanium, GaAs, sapphire, and more. Our state-of-the-art facility is constantly on the cutting edge of what’s possible.

Do you have any questions about what we can do for you? Would you like to speak with one of our representatives about our wafer manufacturing capabilities? Please don’t hesitate to contact us today. We’re always happy to help businesses see what’s possible with the right wafers.