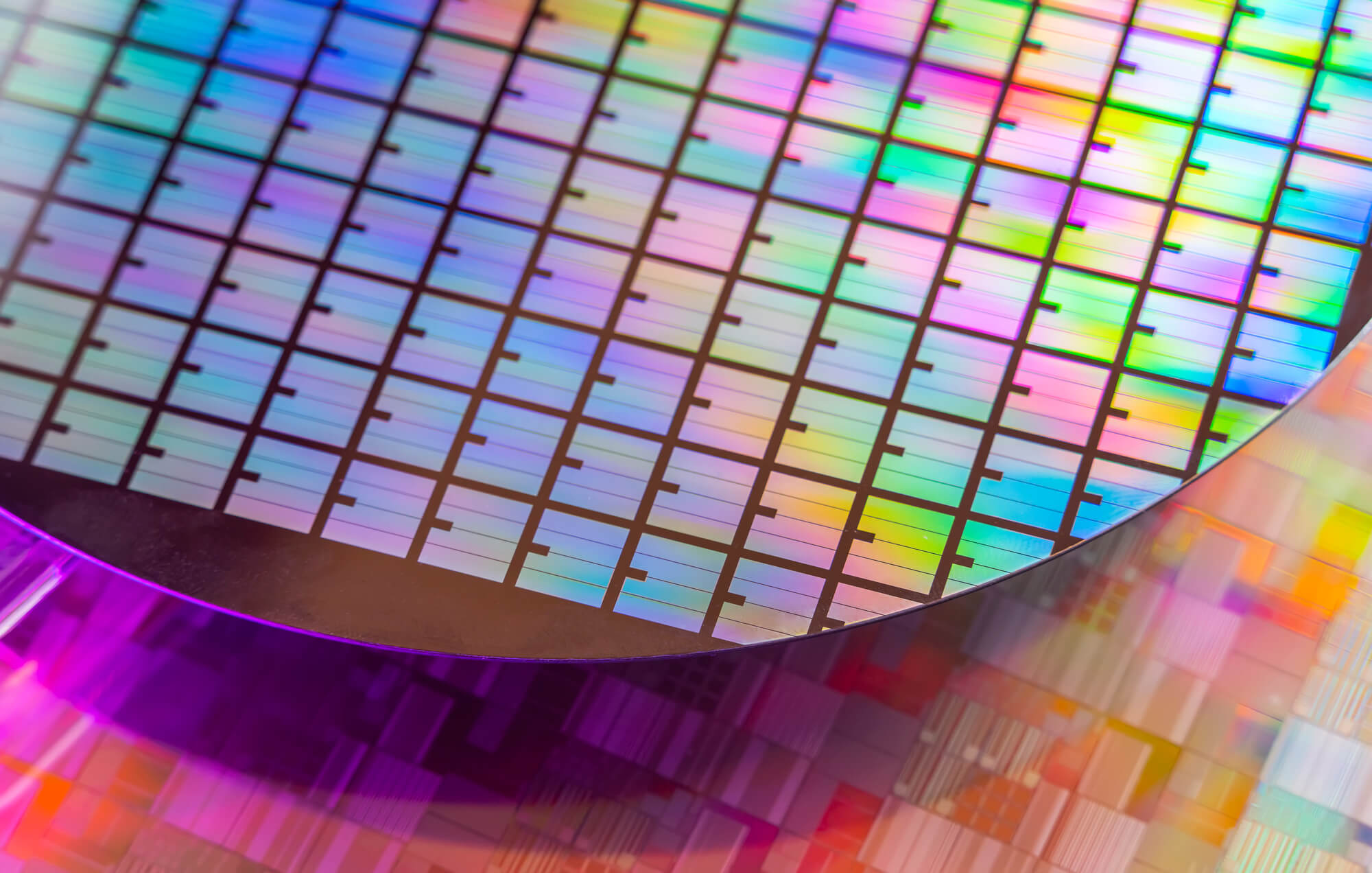 Choosing the Right Wafer Material for Your Needs

We’re proud to be a silicon wafer manufacturer, since silicon is the most common substance used to make wafers. However, semiconductors can be made from all kinds of materials. The material that’s best for your purposes will vary widely depending on its specific use.

Today, we wanted to break down the factors most likely to influence which semiconductor material you need. We’ll then go over some of the most common materials that are used to make them. As always, if you have questions about a type of material and want to know if we work with it, please don’t hesitate to contact us.

Which Factors Are Most Likely to Influence Which Semiconductor Material You Need?

When determining which material you want your semiconductors to be made from, there are several questions you want to ask yourself.

How Much Conductivity is Required?

Semiconductors need to be able to conduct energy, but they also need to have insulative properties. This is where the “semi” in semiconductor comes from. The wafer material you choose will determine how conductive the semiconductor is.

The rarity of your semiconductor can influence how affordable it is. Silicon, for instance, is extremely abundant, whereas sapphire is known for its rarity. The material that you choose can influence how much someone will need to pay for a device.

How Big Can the Device Be?

Different elements have different atomic sizes. This is important, because as devices get continuously smaller, we’re actually getting to the point where atomic sizes are the factor that determines how small a semiconductor can be. For more on this, be sure to check out our blog post on microelectronics.

What Conditions Will the Semiconductor Need to Perform in?

Different materials have different levels of durability. Depending on the case, semiconductors might be required to last in a broad range of environments. Semiconductors used in aeronautics, for instance, will have different requirements than those used for smartphones.

Silicon is the most common material used for semiconductor production because it’s one of the most common elements on the planet and throughout the rest of the universe. Wherever you go, it’s easy to find silicon, which means that it’s easier to extract than many other elements would be.

Silicon semiconductors are one of the more affordable options. The fact that they’ve been used by so many businesses for such a long time also means that the production processes have become incredibly reliable over the years.

At the same time, it’s useful to explore all your options when choosing a semiconductor material. Even when silicon can get the job done, it’s worth determining whether the benefits of a different material would outweigh any additional costs.

GaAs is a compound of gallium and arsenide. It has a high resistance to heat, as well as more electron mobility than silicon.  Along with being used in the aerospace, defense, and optoelectronics industries, it can also be found in a variety of devices, such as:

Unlike some of its older counterparts, GaAs wasn’t considered for semiconductor use until the 1980s. It was at this point that its advantages seemed worthwhile because the government was considering the Star Wars program.

Despite this flaw, germanium semiconductors also present advantages. They don’t require as much energy as silicon semiconductors do, which is why they’ve become a topic of interest among people interested in photodetectors. There are a broad range of devices that can benefit from germanium:

GaAS does hold an advantage over germanium in some of these use cases, but it’s more expensive. For this reason, manufacturers will need to conduct a cost-benefit analysis and determine which material is best-suited to their needs.

Sapphire is an extremely durable element. In fact, it can withstand temperatures that go as high as 2,000 degrees Celsius. For this reason, it performs exceptionally well in conditions that would damage other semiconductor materials. Sapphire is sometimes the preferred material for semiconductors that are used in:

The natural purity of sapphire also makes it desirable in semiconductor production. Of course, it’s a material that’s well-known for its rarity; pure sapphire is much rarer than diamond. For that reason, it’s typically only used in situations where its durability or purity are necessary.

InP consists of two different elements: indium and phosphorous. Like GaAs, it’s often used for optoelectronic devices because it has a higher electron velocity than most other wafer materials. That said, it’s more expensive and more likely to break than GaAs, which means it’s typically only used when GaAs won’t suffice.

There are currently three major uses for InP wafers:

While it isn’t currently used that much, researchers are also intrigued by the possibility of terahertz. This electromagnetic spectrum promises exceptional resolution when taking images, but it’s also safer than x-rays because it doesn’t ionize radiation.

Looking for a Silicon Wafer Manufacturer?

You’ve come to the right place! At Wafer World, we manufacture many different kinds of wafers. We have decades of experience in the industry, and we’re always paying close attention to industry developments to stay on the cutting edge of the field.

Do you have any questions about the wafers we have on offer? Would you like to get a quote for a wafer that you can’t find on our site? Please don’t hesitate to reach out to us. We’re always happy to help business owners get the wafer materials they need.